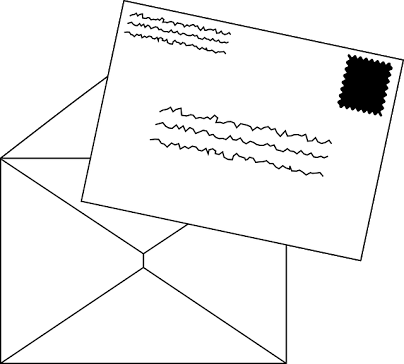 This is to express JNUTA’s extreme anguish at the way in which admissions for Direct PhD programme for Monsoon 2017-18 have been suddenly called to a halt and the whole process scrapped via an undated circular issued by Mr. A.K. Poddar, Asst. Registrar (Admissions), that was suddenly issued midway through the day of 31 January 2017, which was the last date for the submission of applications. ‘Intending candidates’ (sic) were intimated that the process would start afresh through an online process in the 2nd week of February 2017.

It is extremely regrettable that without any authorisation whatsoever from the Academic Council, which as per the JNU Act, is “‘the academic body of the University”, and which had already approved the admission schedule for 2017-18, or even the Standing Committee on Admissions, which ironically was to meet for the first time this semester that very afternoon, and on whose agenda was listed a discussion about the UGC Regulations 2016 as well as the schedule of the admissions. A decision to halt an admission process by ‘executive order’, and then to change it entirely, is both unprecedented and highly regrettable. It also has no place in a university whose Statutes and Ordinances specify the bodies entrusted to decide on both the schedule of admissions as well as the pattern of examination and evaluation for admission to various programmes of study.

As the teachers of this University, including through the JNUTA, have been communicating to you over the past many weeks, the relevant statutory body of the University, the Academic Council, in either its 141st or 142nd meeting, never approved the adoption of the UGC Regulations 2016. It also did not approve a change in the pattern of evaluation for admission into the Direct PhD programme of the university. Moreover, since intake capacities for the Direct PhD programme were specified by each Centre/School/Special Centre and approved by various statutory bodies on the basis of the existing admission process, no decision to change the process can now be made.

Further, there are good reasons particularly to reject the proposal that admissions to Direct PhD involve a written test in advance of a viva voce. Many of these have already been stated in the discussions held around UGC Regulations on M.Phil./PhD degrees, 2009, but since institutional memory has quite alarmingly decayed in the last twelve months, we take this opportunity to remind you what these reasons were:

In conclusion, the JNUTA would encourage a collective reflection by the JNU administration led by your office as to whether this abrupt cancellation of an admission process demonstrates the organisational skills and efficiency needed to administer a research university. As teachers, we are deeply saddened at this unprecedented failure, and assert that the only restitution is to resume the admission process as per the duly approved admission policy and process of the university (i.e. the one in force before the 141st Academic Council meeting).