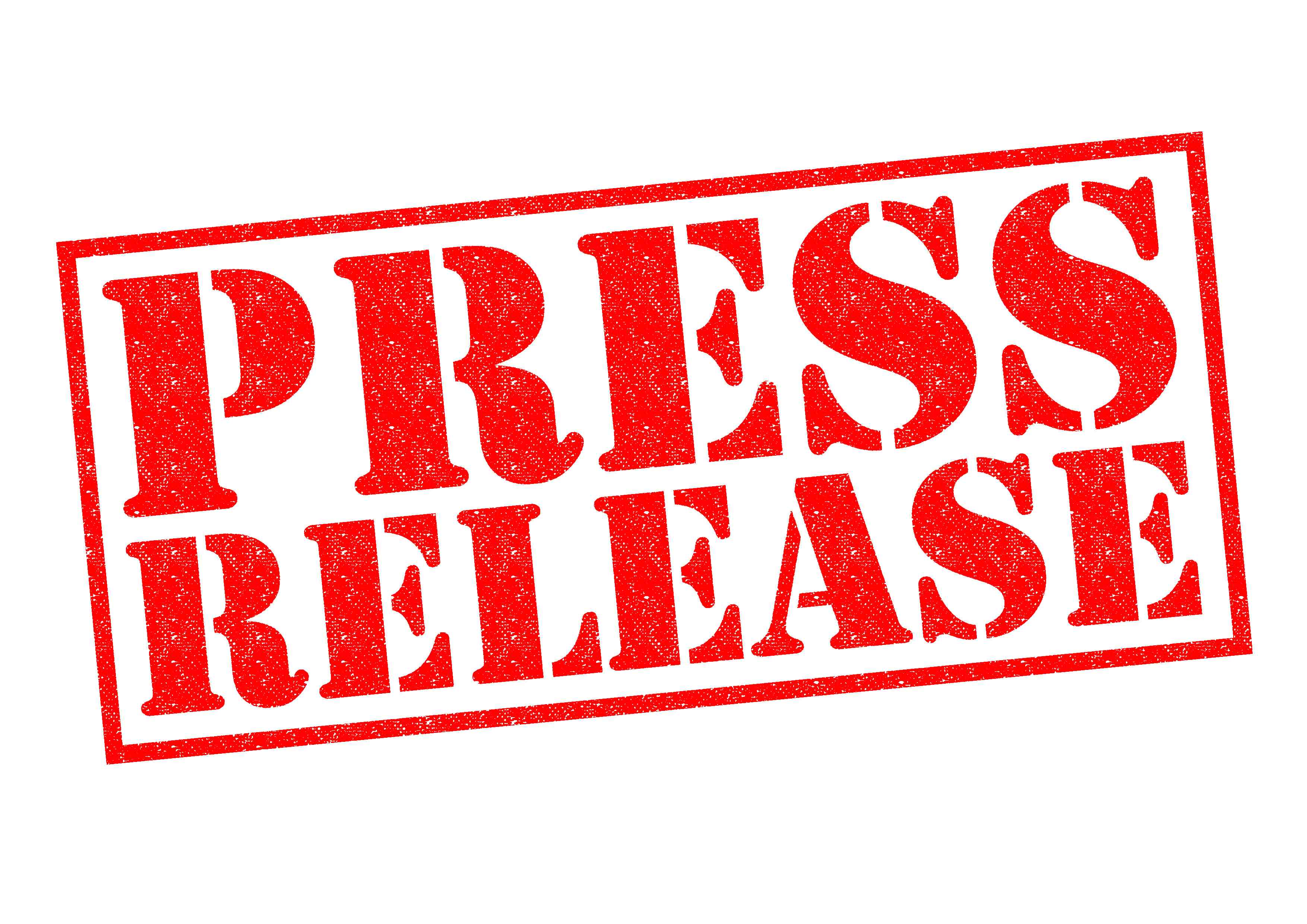 On 11 May 2017, thirty-six faculty members of the JNU Academic Council (a clear majority of members present at that time) wrote the following letter to the Registrar of the university in his capacity as the Secretary of the Academic Council:

We, the undersigned members of the 143rd Academic Council Meeting held on 9th May spoke in favour of amending the minutes to incorporate all corrections/objections to them, whether submitted in advance of the meeting or communicated on the floor of the meeting. Please ensure that our opinion is adequately reflected in the Minutes you draw up of the meeting.

Why did these members write this letter?

The 143rd Academic Council of JNU was abruptly adjourned after five hours of discussion, after the meeting had been gridlocked over the Agenda Item No. 1, “Confirmation of the Minutes of the Part A Meeting of the 142nd Academic Council”, and on the Chair’s ruling that no amendments (beyond grammatical corrections or minor rewording) to the Minutes could be entertained.

This ruling was greeted with disbelief by the members (a third of an academic’s corporate life is spent in meetings after all!), and on their insistence, the Chair decided to ask each member present to express their opinion. When all the speaking was done, the overwhelming opinion of the house, expressed over nearly three hours, was to restate the familiar truth — Minutes of a previous meeting must reflect the commonly agreed the decisions of the house. If these decisions are felt to be incorrectly reported, then of course, motions to amend them could be moved from the floor.

Well-educated thus by his colleagues in the AC (many of whom are veteran administrators), one would expect that the Chair would have called for a vote on a tabled motion to amend the minutes (or moved one of his own asking the house to approve the Minutes). He did neither however, ruling that the Minutes were approved and that he would append nine of the many written comments he had received in January as notes of dissent. The substance of these nine colleagues’ objections were never placed before the meeting however. Following this ruling, the Vice-Chancellor adjourned the meeting without explanation.

This letter by AC members (and there would be many others in agreement with them) distances the majority of the house present from the unilateral and autocratic rulings of the Chair. It re-emphasises the collegiality and democratic exchange that is essential for the conduct of any meeting, but more so for meetings like the Academic Council. It is of course a sad comment on the state of affairs that such a letter needs to be written at all, but the conduct of affairs has moved so far beyond the pale, this reiteration of basic principles is necessary.

The significance of the fightback on Agenda 1

The resolute resistance by the JNU faculty and student representatives in the 143rd AC is of great significance because this AC took place in an external context quite different from the previous one. This is because there are currently with two petitions being heard by the Division Bench of the Delhi High Court against the actions of the JNU administration vis-a-vis admissions for the 2017-18 academic year. So while the Chair may have ruled completely wrongly that the Minutes cannot be amended through a vote, and also refused to put all objections received on record, there is redress potentially available through either case in the courts, as the video record will show how even the most basic elements of procedure are not followed in the conduct of AC meetings in JNU these days.

The fightback also means that JNU administration cannot be assured of an easy ride on the rest of the Agenda of the AC meeting, where in particularly Agenda 2 and 3 of the Part A meeting, when the VC is desperately looking to the AC for a mandate for his unilateral actions in altering the intake and admission policy of the university. It is a victory for the determined struggle of the entire JNU community that the JNU administration is doing this, because they have been made to acknowledge to the distribution of powers and responsibilities under the JNU Act, by which it is only the Academic Council that can determine both the admission policy and the intake of JNU. That this acknowledgement is self-serving does not detract from its importance or truth.

JNUTA is confident that the 143rd AC will not be misled into excusing this usurping of the AC’s powers; however, the JNU community must be aware that we are not in sight of victory yet, as the battle will be a long one. To make it a hard-fought one as well, patience and solidarity will be needed by the bucketfuls, and the belief that, even though justice may not come as quickly as our beleaguered community deserves, it definitely will.