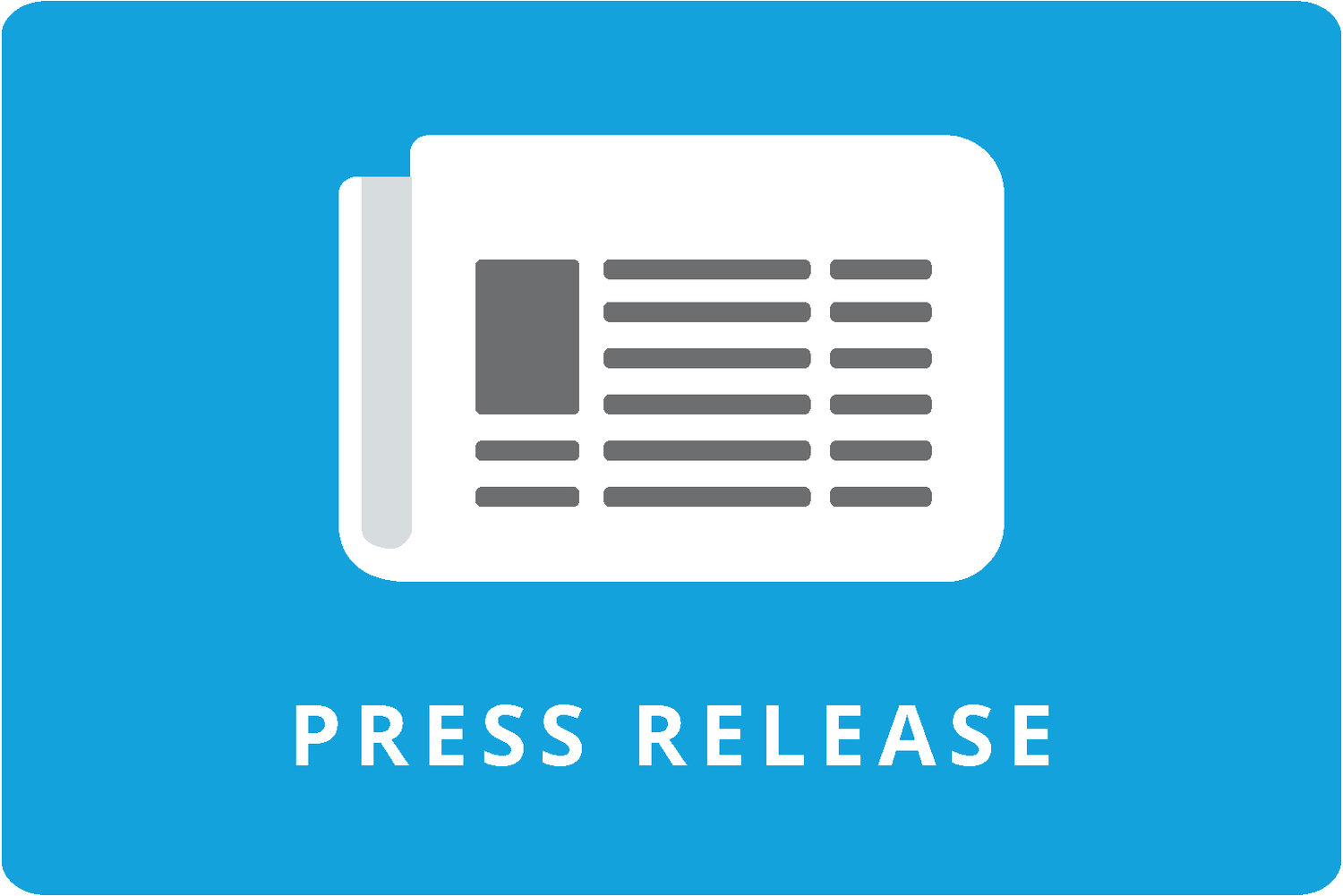 Hot on the heels of the JNU administration’s dissolution of the JNU GSCASH,  the police assault and victimisation on the women students of Banaras Hindu University,   the backlash on women continues. This time it is in the sphere of scholarship, as the internationally acclaimed Centre for Women’s Studies has had its Refresher Course wrested away from it by the UGC Human Resource Development Centre (formerly Academic Staff College) Director, Prof. Atul Johri, without even an intimation. The course is now being coordinated by a faculty member from Centre for European Studies in the School of International Studies.

Refresher courses have been an integral part of the UGC’s capacity building initiatives. While these are presently linked to a system of tenures and promotions in universities, in their best form they can be a space for intellectual exchange, renewing discussions and engaging in fresh debates. Women’s Studies Refresher Courses have been more recent in the history of the UGC’s Refresher Courses, and these have been developed by scholars in the field, located in the different Women’s and Gender Studies departments in the country. As it is an interdisciplinary field of study and research, it requires the attention of scholars who are located within the field.

The Centre for Women’s Studies in JNU had applied for a Refresher Course as early as the Xth Plan, as part of developing its own academic activities; due to bureaucratic and other delays, this was given to the Centre in 2016. In 2016 November – December (11th November to 2nd December 2016) the CWS ran an extremely successful Refresher Course which received very enthusiastic and encouraging feedback from the colleagues who participated in it.

The CWS had already planned out the full Refresher Course and were waiting for a communication of the dates from the UGC HRD Centre. Then, on Friday the 29th of September, the CWS Chairperson, Prof. Lata Singh, received a telephone call from Prof. Atul Johri about the course. She was informed that the CWS could conduct the refresher course provided certain resource persons were not invited. When asked what the basis for this directive was, he said that the Centre had received negative feedback regarding some ‘controversial’ speakers. When Prof. Singh informed him that the decision to invite scholars was based on purely academic considerations, and that he should share the negative feedback that they have allegedly received, Prof. Johri terminated the conversation, begging a pressing engagement and promising to call her back.

After waiting a week for Prof. Johri to find the time to return to the conversation, and on learning that the course is now being run by a faculty from SIS, the CWS has written the following letter:

In JNUTA’s opinion, the issue arouses concern at both an institutional and national level. Within the context of JNU, there is no doubt that the arbitrary re-assignment of the Refresher Course in Women’s Studies to an area studies department is to undermine a highly respected specialised field of study such as Women’s and Gender Studies by allowing such a course to be run by non-specialists. It is also a message to the whole university that even academic decisions as who to invite for a talk or a refresher course is scrutinised, and that reprisal for any autonomous decision will invite swift and vindictive reprisal.

At the national level, the last few months have seen numerousreports of a funding withdrawal for the Women’s Studies Centres supported by the UGC as part of its XII Plan schemes. Given that although the UGC has issued some assurances of continuing funding, no actual scheme has actually proposed, bypassing the CWS and reallocation of its refresher course is part of a national policy withdrawal from fostering the academic specialisation itself. As a recent article by P. Anima has argued, what is at stake here is the erasure of a three decade old struggle and achievements by scholars to move the discipline from the fringes of the university system towards equality with other disciplinary/interdisciplinary specialisations. Like in other universities, the JNU CWS has fought a long battle to get to be a Centre of the University, and to bypass it entirely is to attempt to try to eject it from the academic space itself. In intent then, the message is really no different from the one being given by the dissolution of the GSCASH — the ‘new’ Indian university is one in which physical and intellectual precarity is to be women’s lot. The JNUTA refuses to accede to this dystopian agenda and has a message of its own in response: ‘message could not delivered’.