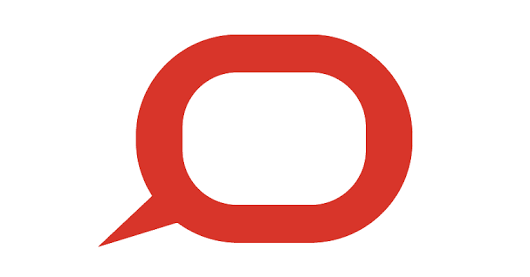 An important foundation of the Jawaharlal Nehru University since its inception has been its democratic functioning, which in turn has derived its strength from the principles of equity and justice. These principles were, till recently, strongly embedded in the way the University was administered in a decentralised manner. The appointment of Chairpersons and Deans by seniority and rotation was central to such processes of administration. The rationale for this norm resides in its non-arbitrariness, its clarity and acceptability, the predictability of the duration of tenure, and the checks and balances associated with these appointments.

From early 2016, coterminous with the tenure of the previous Vice-Chancellor, the principles of seniority and rotation were abandoned in the appointment of Chairpersons and Deans; they were replaced by a system of ‘selection’ by the Vice-Chancellor, creating a vitiated academic atmosphere in the University, by dividing faculty members into those who are deemed ‘worthy’ of being considered for these positions and those who are not. Unfortunately, the main criterion used in the selection process cannot but be interpreted as the willingness of faculty members to promise complete allegiance to the administrative leadership of the University. This has not only created an excessively centralised system of administration—starkly different from the one within which the University flourished and made a name for itself—but also undermined the collective work of faculty members for the betterment of the institution. It also led to several court cases filed by faculty who were denied the opportunity to serve the institution as Chairpersons or Deans, a justified aspiration of professional fulfilment, given the University’s past practice of respecting the principle of seniority by rotation.

Currently, there are at least five writ petitions pending in the Hon. High Court of Delhi in which the restoration of the principle of seniority by rotation is at stake, which are scheduled to be heard soon. On two petitions, the High Court has already accorded the petitioners interim relief by staying selection, and on another, it has restrained nine Chairpersons, who were appointed in apparent contravention of the statutory provisions of the University, from taking any “major decisions”.

JNUTA has been hopeful that a change in the JNU administration would bring the arbitrary exercise of power in the appointment of Chairpersons and Deans to an end. However, the decisions taken with regard to the fresh appointment of Chairpersons in the 300th meeting of the Executive Council have unfortunately belied these expectations. JNUTA, therefore, reiterates its view that the EC must abide by the past practice of appointing Chairpersons in accordance with the principle of seniority and rotation, and emphasises that:

JNUTA shall continue to strive, through dialogue with the current Vice-Chancellor and her team, to effect a return to the founding practices of the University.