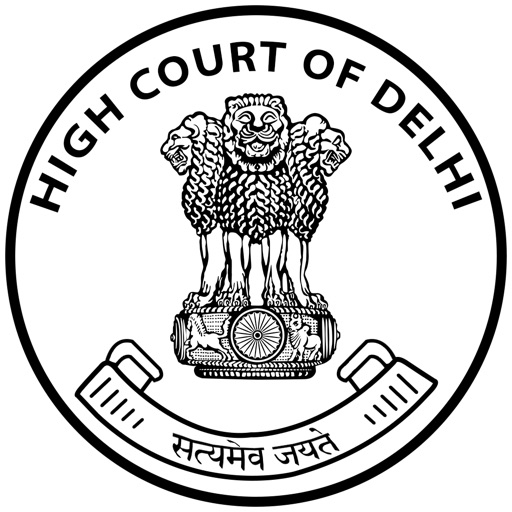 The JNUTA congratulates Prof. Ajay Patnaik on the order of the Hon. Delhi High Court, dated 25.07.22, directing JNU to release Prof Patnaik’s terminal benefits “within a period of six weeks, failing which the same will bear interest @ 9% p.a”. The DHC has found that JNU Executive Council erred in taking the decision 300th meeting dated 5.5.2022) to not release Prof. Patnaik’s retirement benefits. The Court observed that:

The JNUTA urges the JNU administration to comply with the court order as expeditiously as possible.

In the regime of the previous Vice-Chancellor, more than 175 cases were filed by members of the JNU community for relief against various violations of their rights as students, faculty, and staff. In over 90% of these writ petitions, the university administration’s actions have attracted the disapproval of the DHC. The JNUTA urges the incumbent Vice Chancellor and her team to draw a line on the sand, putting an end to constant harassment of teachers, repudiating the practices of the old.

For its part, JNUTA shall continue to strive, through dialogue with the VC and her team, to effect a comprehensive return to the founding practices of the university.