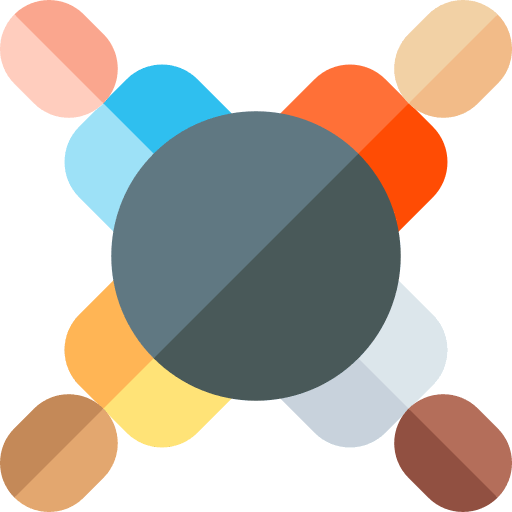 We met the Vice Chancellor yesterday and past service counting (PSC) and CAS were two of the major issues discussed at length. Prof Pandit has assured us that all the points raised by the JNUTA have either been taken into account or are actively being resolved by the university. On issues other than the PSC and CAS, a separate JNUTA communique will be issued shortly.

To start with, around 40 cases of CAS promotions have been processed so far and office orders have either been issued to the faculty concerned or are in the process of being issued. An important issue to underline here is that, unlike the previous administration, the processing of applications this time has not been done selectively. While this in itself is a heartening piece of news (especially when seen in the backdrop of 276 pending cases from the previous administrations), we raised certain critical issues with Prof Pandit in this regard.

In some of the current cases of promotions, people have lost years of past service because of a misinterpretation (deliberate or otherwise) of UGC regulations by the present Assistant Registrar of the JNU academic branch. In other instances, the demands made by the academic branch are bordering on ridiculous. Please sample this to get a sense of the latter — despite submitting an experience certificate from the previous institution, one of our colleagues was made to run from pillar to post and asked to bring a separate letter which said the initial appointment was made following legal procedures as laid out by the UGC. As if other central universities make appointments following flawed and illegal procedures!

Allow us to elaborate on some of the critical issues raised in the discussion yesterday and their (proposed) resolution:

We hope the resolutions proposed by Prof Pandit will be taken up in right earnest by the university administration. We would like the faculty members to keep these pointers in mind while they make their CAS applications.